Latent heat means the heat absorbed or released when substance changes its phase at constant temperature.

The heat associated with vaporizing a liquid or condensing vapour is known as latent heat of vaporization.

It is the amount of heat required to change the liquid to gas at a constant temperature. This differs for different liquids.

During boiling of water temperature of water remains at 100 °C till complete water gets evaporated. This all heat is absorbed by water as latent heat of vaporization.

What is latent heat?

When phase of substance changes, its temperature does not changes but only molecular arrangement changes.  Therefore latent heat means no change in temperature but only change of state. 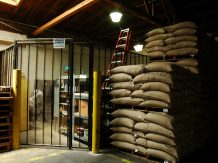 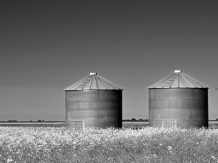 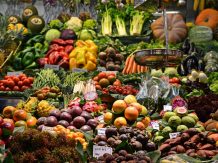 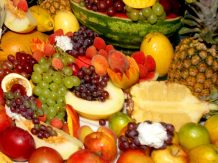